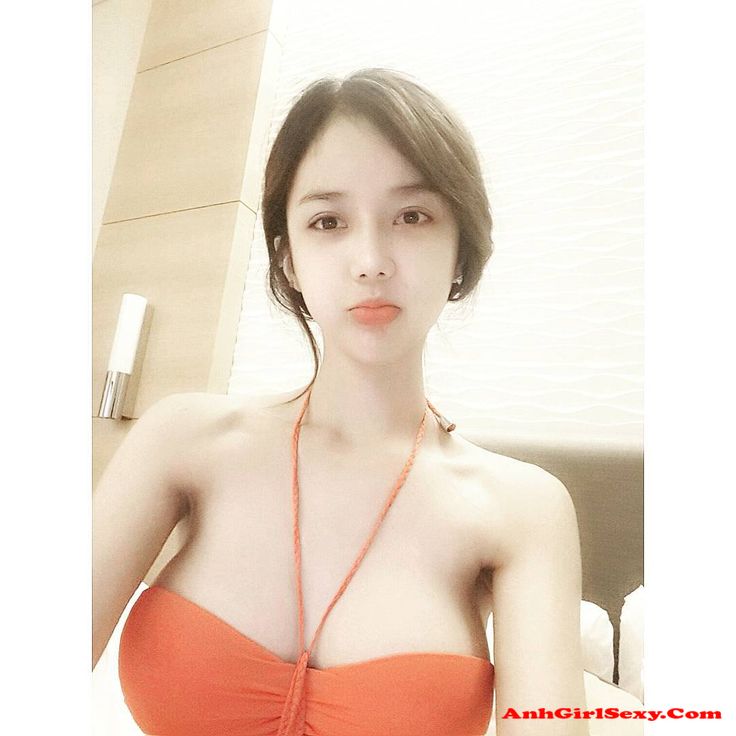 The Royal Canadian Mounted Police said the plane went down near the hamlet of Resolute Bay in the Arctic territory of Nunavut. The First Air charter flight, number 6560, was traveling from Yellowknife in the Northwest Territories to Resolute Bay, and was scheduled to continue on to Grise Fiord on Ellesmere Island.

RCMP Constable Angelique Dignard said 12 people died in the crash and three people were injured. The plane was carrying 15 people, including four crew members. Two adults and a child were flown to a hospital in the territorial capital of Iqaluit for treatment, police said. One of the adults was in critical condition.

First Air said in a news release that the plane last reported communication at 12:40 p.m. local time when it was about five miles (eight kilometers) from Resolute Bay airport.

The crash site is less than 1.2 miles west of the Resolute Bay community and is in rough terrain accessible by all-terrain vehicles, Dignard said.

Witnesses said the plane crashed into a small hill near the airport runway. Local residents rushed to the site on their ATVs to see if they could help pull people from the flaming wreckage.

“You could see parts of the plane everywhere … tail, nose, everything,” said Saroomie Manik, a former mayor of the community who went to the site.

Aziz Kheraj, the owner of the South Camp Inn, in Resolute Bay, told The Associated Press by telephone that his two granddaughters were on the plane, but only one of them survived the crash. She was airlifted to a hospital in Iqaluit, the capital of Nunavut. Manik said the hotel’s cook was also on the flight, but Kheraj could not confirm this.

Resolute Bay is an Arctic waterway in Nunavut. The population of the hamlet is about 230, many of whom are aboriginal natives known as Inuit people.

Hundreds of military personnel were already in the region to take part in the Canadian military’s annual northern training exercise, Operation Nanook.

Maj. Gerald Favre at the northern search and rescue center at Canadian Forces Base Trenton said its aircraft were already in the area for the training exercise and assisted in the rescue operation. He said the plane that crashed was not part of the exercise.

Chris Krepski, spokesman for the Transportation Safety Board of Canada, said investigators were already in Resolute Bay for next week’s military exercise and arrived on the scene soon after the crash.

Krepski said it was too soon to say what caused the crash.

“At this point it’s gathering as much information as we can from the accident scene, from interviewing witnesses, speaking to air traffic control, getting weather records, maintenance records from the company, that kind of thing,” he said.

An airport worker, who wouldn’t give his name, said there was a low cloud ceiling at the time of the crash. It lifted about 10 minutes later.

Prime Minister Stephen Harper is scheduled to travel to Resolute Bay on Monday for his annual trip to the Arctic, while Governor General David Johnston and his wife Sharon, who are currently touring the Arctic, were in Resolute Bay for events previously planned for this weekend.

Christelle Legault, a spokesman for the governor general, said no one from Johnston’s official delegation was on the plane that crashed. Johnston, the representative of Britain’s Queen Elizabeth II, is Canada’s head of state.

“Sharon and I are deeply saddened by the catastrophe that occurred in Resolute Bay, where an airplane crashed earlier this afternoon. Our thoughts and prayers go out to all those affected by this tragic event,” Johnston said in a statement. “I was able to witness first hand the professionalism and dedication of our Canadian Forces and civilian organizations as they responded quickly and effectively to this catastrophe.”

Despite its remote location far above the treeline, Resolute is known as the nexus of the North, a frequent staging community for scientific, military and 부산출장샵 commercial expeditions. It’s also the base for the Canadian Polar Continental Shelf project, a federal institution that handles logistics for Arctic researchers. Resolute is also the planned location of the army’s new winter warfare school.

The terrain around the community is low and rocky. A large hill fronted by a dramatic cliff face looms behind the town.