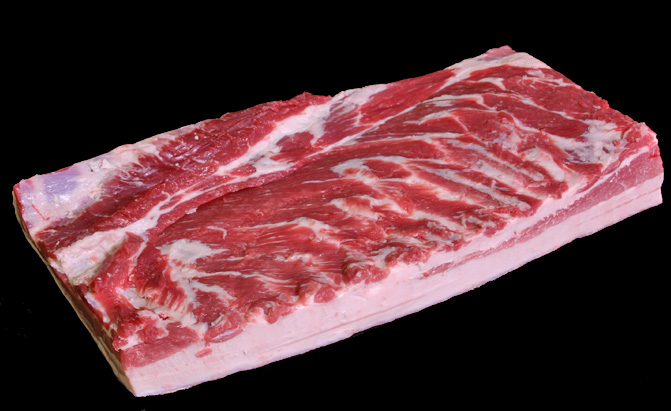 One of the pleasures I have while i am not commuting may be the joy of making something in the kitchen. There’s nothing like creating a fantastic meal, or trying some new recipe and the effect is a tangible, tasty dish that’s so different to software.
This weekend I found a while to make a batch of lamingtons. These were destined for our Container Luck Lunch time” tomorrow where many people are going to bring something native” from their home country.
I decided on making Pavlova, crispy pork belly kawaling pinoy but my colleague from New Zealand said they’re apparently a kiwi-dish, and she had currently planned to create it. Oh well.
The difficult thing about making Lamingtons is that it’s a bit labourious to make. I had planned on taking the shortcut and buying a prepared sponge cake, but imagine my shock (and joint disappointment about more work ahead) when I came across that none of the supermarkets near me sold plain old sponge cake. Yes, you could get an ordinary madeira cake, or perhaps a Jamaican” fruits cake, or the final ready birthday” cakes all covered in icing and cream. Nope towards the the usual sponge cake. Oh well.
I used the next formula for the sponge cake after looking around and deciding We didn’t want an especially eggy-tasty sponge cake.
Rendering it was pretty straight forward. Cream the butter and glucose, and gradually add the eggs one by one. Blend in the vanilla and collapse within the initial cup of flour before folding in the next cup of flour and milk. Pour into a sponge wedding cake (I utilized a long tray) and bake inside a pre-heated 180oC oven until cooked through. If you’re utilizing a square tin, it’s said to be 30 minutes, but I used a thinner tray so it had taken less than 20 within a enthusiast forced oven.
The next part to Lamingtons are preparing the icing and the coconut. I utilized this recipe , but need to admit it proved a bit too rich.
This was pretty easy. Essentially mix everything together on the bain-marie (i.e. dish over boiling drinking water) until everything melts. I came across this icing way too thick, therefore i finished up watering it down with a lot more dairy.
Today came the terribly messy component.
First, I cut the sponge in two and then pass on some strawberry jam between each item. My first few efforts to coating them ended up being rather disastrous with wedding cake crumbs, chocolates and coconut all over the place. A bit of searching on the internet and people recommended putting the cake in the freezer. Apparently leaving the cake right away would have also helped make it easier to cope with. Five or 10 minutes into the refrigerator and the parts were much easier to handle.
Using two forks, I dipped the sponge sandwiches into the chocolate sauce. I kept them up allowing the extreme drip off, before dunking them right into a bowl of desiccated coconut. Using two spoons to press the coconut into the icing, I found that was a little cleaner than using my hands (as suggested by many formulas). I allow them dry a bit on the rack before placing them into an airtight pot for storage.
Messy, pleasurable but most likely not something I’d try all the time.
You may utilize the following HTML :